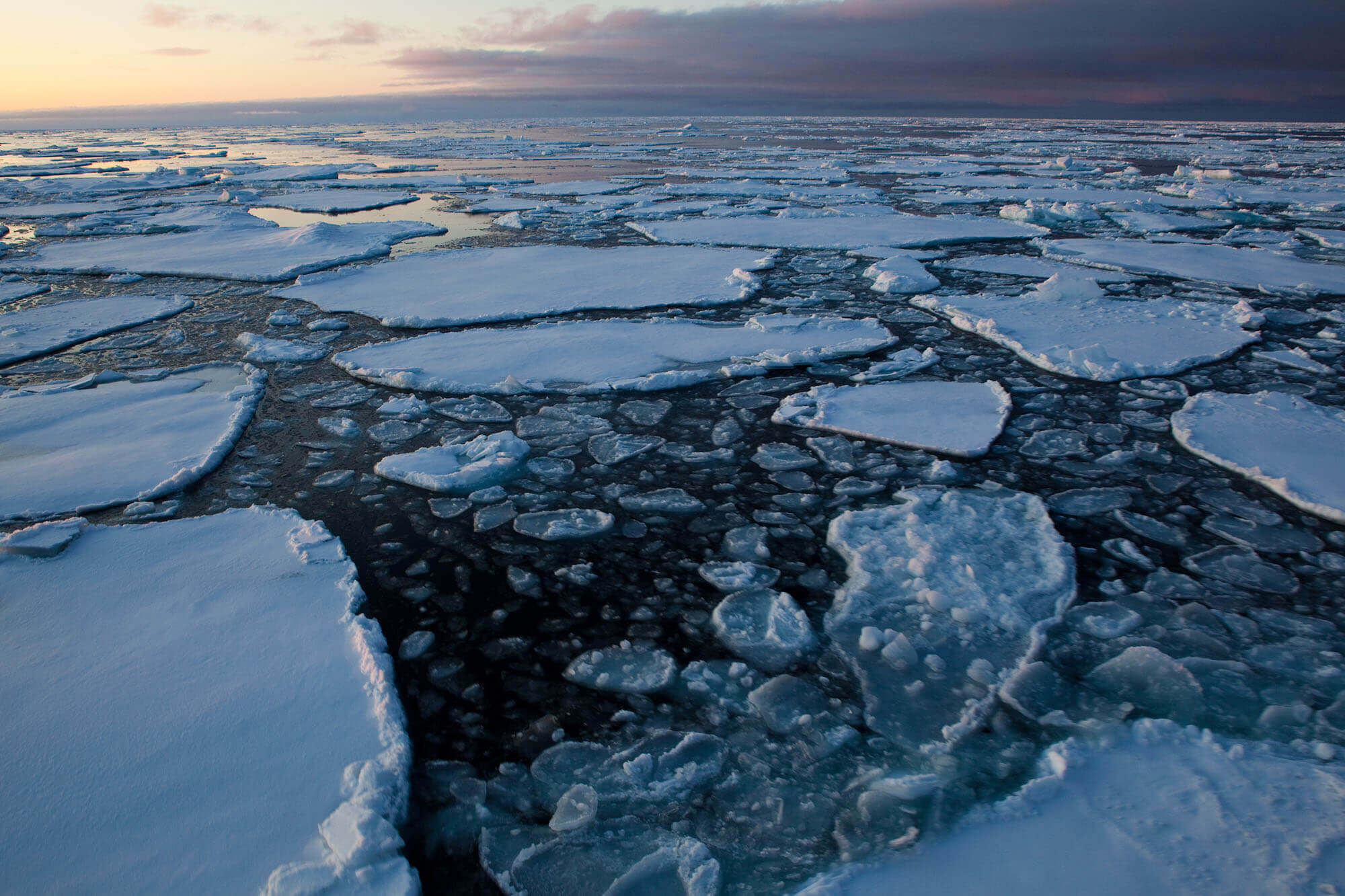 In May, Nordic climate and environment ministers signed an agreement to establish green corridors for emission-free shipping between ports in the Nordic Region. By cleaning up shipping in the region, this ambitious and progressive move has the potential to protect our air, our climate, our marine environment and the health of millions of people. This is why the Clean Arctic Alliance, made up of 20 international non-for-profit organisations, has now written to the ministers from Norway, Denmark, Iceland, Greenland and the Faroe Islands to propose a number of domestic and international actions which would help to rapidly kick-start the establishment of these green corridors in Arctic waters.

First, and foremost, within the 12 nautical territorial limit of each country’s domestic waters, we suggest the banning of the use and carriage of polluting heavy fuel oil (HFO) – the dirtiest fuel used by shipping. Norway has already introduced such a ban in the waters around Svalbard, and this action should provide inspiration for other governments. Such a ban will be an international requirement from July 2024 in some Arctic waters, when the International Maritime Organization’s (IMO) Arctic HFO ban comes into effect.  However Norway has demonstrated leadership in introducing the ban in Svalbard’s sensitive waters from the beginning of this year, and Clean Arctic Alliance members INCA and Green Transition Denmark are urging similar bans on the use and carriage of HFO to be introduced in Iceland’s waters and the waters off mainland Norway.

Waivers that would allow the continued use of HFO should be refused, along with a prohibition on the use of scrubbers to clean the exhaust gas produced from the burning of such dirty fuel, and on the discharge of scrubber wastewater into the ocean. In harbours, shore-based electrical power must be made available to arriving ships, to replace the need to burn fossil fuels while alongside. We propose that Nordic countries also require the mandatory recording of black carbon emissions from ships and the introduction of a port pollution fee on ships that continue to use scrubbers (until it is prohibited) and do not have particulate filters installed.

Delivering green shipping corridors shouldn’t just be about domestic action, it should be about demonstrating leadership in international arenas too. Black carbon, emitted by ships burning oil-based fuels, is a potent short lived climate forcing pollutant, second only to methane in its overall warming impact on the atmosphere. It is responsible for the equivalent of around 20% of CO2 emissions from shipping and dramatically accelerates melting when it settles onto snow and ice in the Arctic. We are calling on the Nordic environment and climate ministers to lead efforts within the Arctic Council to strengthen its black carbon target to reduce emissions by at least 50% by 2030.

The  governments of Nordic EU member states should also urge for the inclusion of a provision in the Fuel EU Maritime Regulation, which would require all ships using EU ports, and operating in the Arctic, to use distillate or other cleaner fuels or methods of propulsion. They should also bring forward an amendment to international shipping regulations (MARPOL Annex VI) which would achieve the same internationally – important when it is considered that not all the ships operating in the green corridor will be flagged by Nordic countries.

Another measure to support green shipping corridors would be the development of an emission control area in the Norwegian and Greenland Seas, including Iceland’s waters – this would identify an area where sulphur and nitrogen oxides (SOx and NOx) emissions from ships would need to be more stringently controlled. Not only would all shipping in the region be required to move to cleaner fuels, but the polluting impact of NOx emissions – contributing to acid rain and eutrophication – could also be addressed.

Beyond measures that would have an immediate benefit in the Greenland and Norwegian Seas, the Nordic Ministers should support measures to address GHG emissions from ships which will have global benefits as well as benefits for a green shipping corridor. Strengthening short-term energy efficiency measures, such as the IMO’s Energy Efficiency Existing Ship Index (EEXI) and the Carbon Intensity Indicator (CII), to require meaningful reductions in GHG emissions this decade should accompany support for “high ambition” in the revision of the IMO’s greenhouse gas strategy, for example, supporting a 50% reduction in CO2e emissions by 2030 and full decarbonisation before 2050.

Finally, the Clean Arctic Alliance is convening a high ambition black carbon coalition of nations – we are inviting Nordic nations to join like-minded countries to work together for the purpose of adopting regulations which will kick-start immediate shipping black carbon reductions in the next year or two. Without action to reduce black carbon and CO2 emissions this decade it is likely we will see the first summer days with no Arctic sea ice in the next decade, however. Nordic countries have an unparalleled opportunity to take the lead on cleaning up shipping not just in a Nordic green corridor, but globally.

Sian Prior, Lead Advisor to the Clean Arctic Alliance